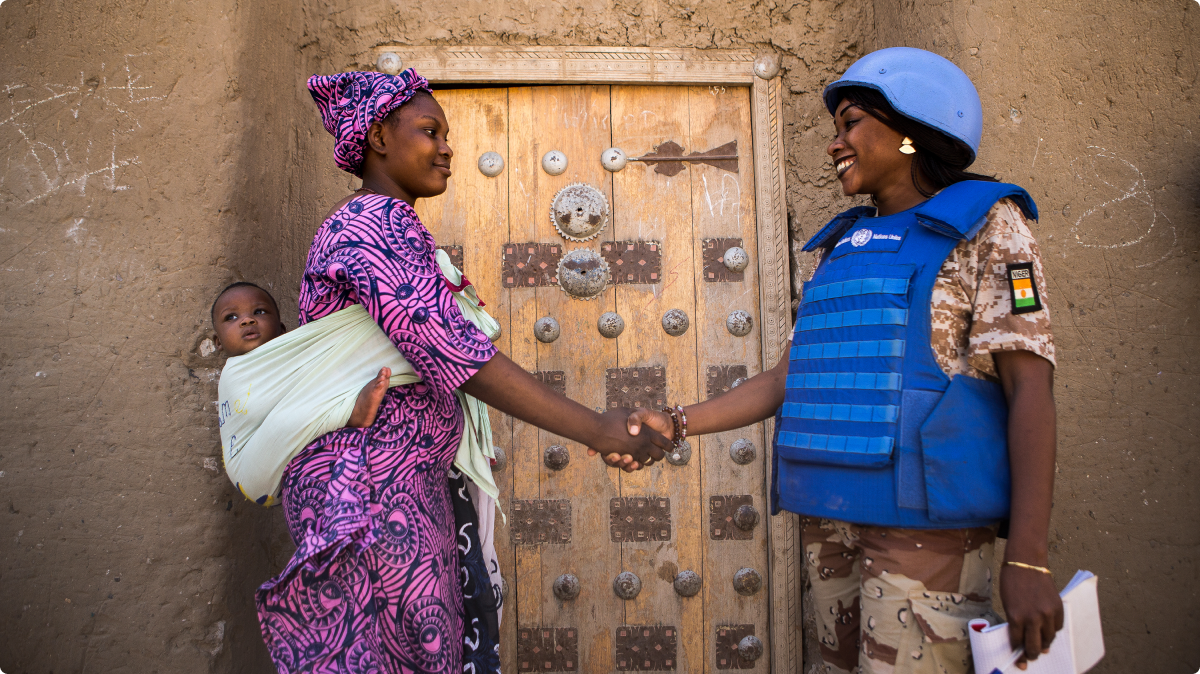 WHAT IS UN ACTION?

UN Action Against Sexual Violence in Conflict (UN Action) unites the work of 20 UN entities with the goal of ending sexual violence in conflict. It is a concerted effort by the UN system to improve coordination and accountability, amplify programming and advocacy, and support national efforts to prevent sexual violence and respond effectively to the needs of survivors. 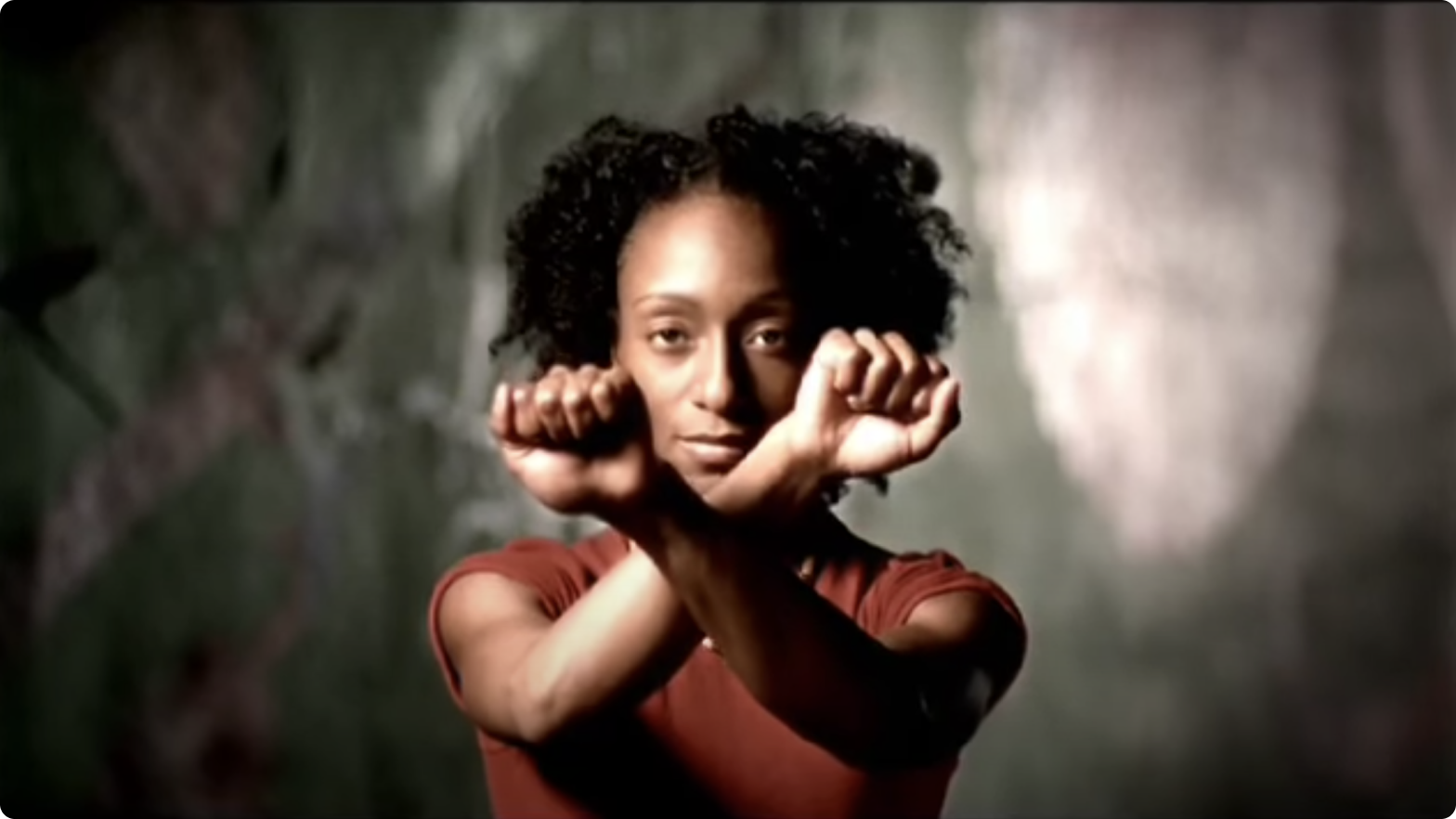 "We Congolese women, we are doing what we can to help each other.Women here have long felt neglected-but we hope this feeling will one day be over."

"After raping her they killed her by shooting into her vagina. No action was taken."

"At the beginning of our work with women war survivors we felt fear and anger, pain and helplessness, but we made a decision to work on changing the conditions of our lives and the lives of women around us. It was a personal and political decision of feminists to oppose male violence against women, which included nationalist hatred, ethnic cleansing, mass rapes in war, prostitution for the soldiers, 4 million refugees, half a million dead and many injured. We decided to transform anger into action and in the last few years we organized initiatives for women."

"We heard the Janjawid decide to open fire on the mosque and so we decided to run out. They captured the women.The men were holding their throats and sitting on their bodies so they could not move, and they took off their clothes and then used them as women. More than one man would use one woman. I could hear the women crying for help, but there was no one to help them." (A woman speaking to Amnesty International about an attack on Djorlo, Chad.

Amnesty Interational, No one to help them' Rape extends from Darfur into eastern Chad," AI Index: AFR 54/087/2006

COUNTRIES WHERE WE WORK

EU and the US Concerned About the Humanitarian Emergency in Tigray

US official condemns violence in Tigray, warns of new sanctions 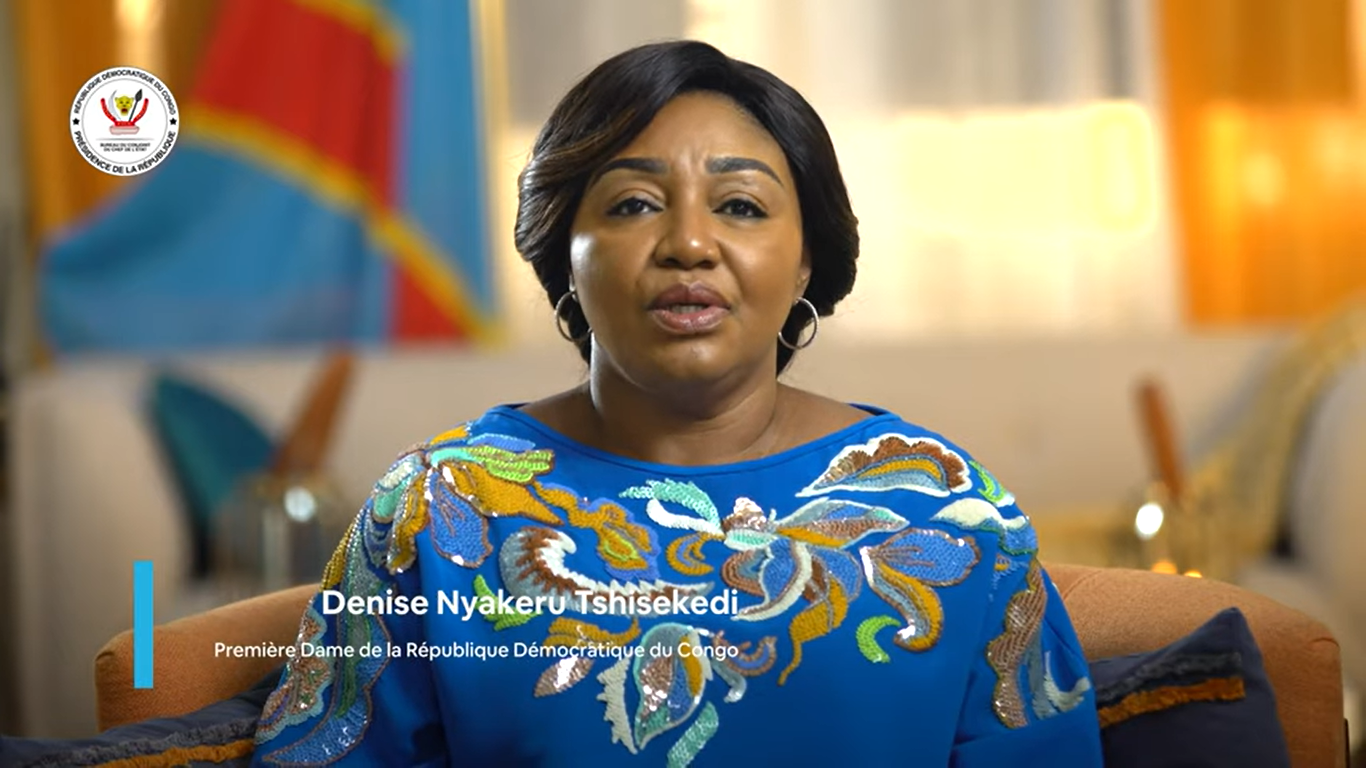 Message of the First Lady of the DRC, Ms Denise Nyakéru Tshisekedi